Welcome to our farm!

We're glad that you found us on the web. Please take a look at our listings and enjoy learning more about our farm. We welcome your enquiries and questions!

Come to Phi Beta Paca. See for yourself what fourth and fifth generation,coming soon, alpacas look like. See the Great Gramd Dam NGG Julietta and her champion daughter Aurora and Aurora's champion offspring, as well as that of her son, Herdsire PHI BETA PACA'S HOT STUFF, 2X Reserve Color Champion for fleece and 2nd in a large halter class at GWAS 2008.

Know the milking and birthing history. See for yourself, the development of ultra fine fleeces combined with density. Developing generations of alpacas, rather than going for the quick turnover, the rate of predicting the next generation becomes a high degree of probability rather than shooting dice.

Over and over, PHI BETA PACA dams turn out magnificent cria. The Dams add to the genetic potential of the herdsires. They are not wallflowers waiting for the studs to "improve the dam".

Artwork and Crafts on Sale 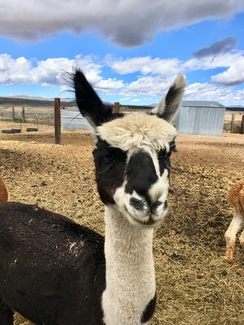 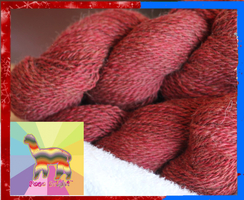 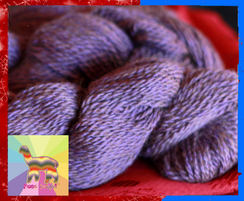